UZIN UTZ AG, a globally active full-range supplier of flooring systems, underlines its growth course and was able to record a significant increase in sales and a further increase in earnings compared to the same period of the previous year. Further significant growth is expected for the second half of the year.

The turnover of the UZIN UTZ Group amounted to around 147.4 million euros (135.7) as of 30 June 2017 and was thus 8.7% above the previous year's level. The result from ordinary business activities rose to 13.1 million euros, which corresponds to a significant increase of 12.3% compared to the previous year (11.7). This positive development clearly shows that the GOLD growth strategy is having an impact. This includes not only increasing internal and external efficiency by making processes and procedures more efficient, but also expanding our international presence to market leadership. The Group already achieves more than two thirds of its growth abroad.

Thomas Müllerschön, CEO of UZIN UTZ AG, said: "We are very satisfied with the positive development in the first six months of the current year. The renewed increase in earnings, the high profitability of our businesses and a significantly improved Group result make us confident for the year as a whole. The presentation of the figures confirms that our growth profile has further improved as a result of a number of strategic measures; our concentration on eight focus regions is making itself felt. At the same time, we have also become more digital - a path we will continue in the second half of the year."

According to the Federation of the German Construction Industry (Hauptverband der Deutschen Bauindustrie), construction industry sales in the main construction sector amounted to EUR 12.9 billion in the first three months, up 11.6% in nominal terms on the corresponding figure for the previous year. This was the highest sales figure in the first quarter in 16 years. In the first five months of 2017, nominal sales were also 10.7% up on the previous year's level. Order intake was also stable: for the period January to May of this year, orders were up 6.6% on the corresponding period in 2016. Public sector construction performed best, with sales up 11.9% for the period January to May. Double-digit sales growth was also achieved in residential construction: Construction companies reported an 11.4% increase in sales between January and May. Commercial construction also benefited from the high order backlog: Sales from January to May 2017 were 9.6% up on the prior-year level. 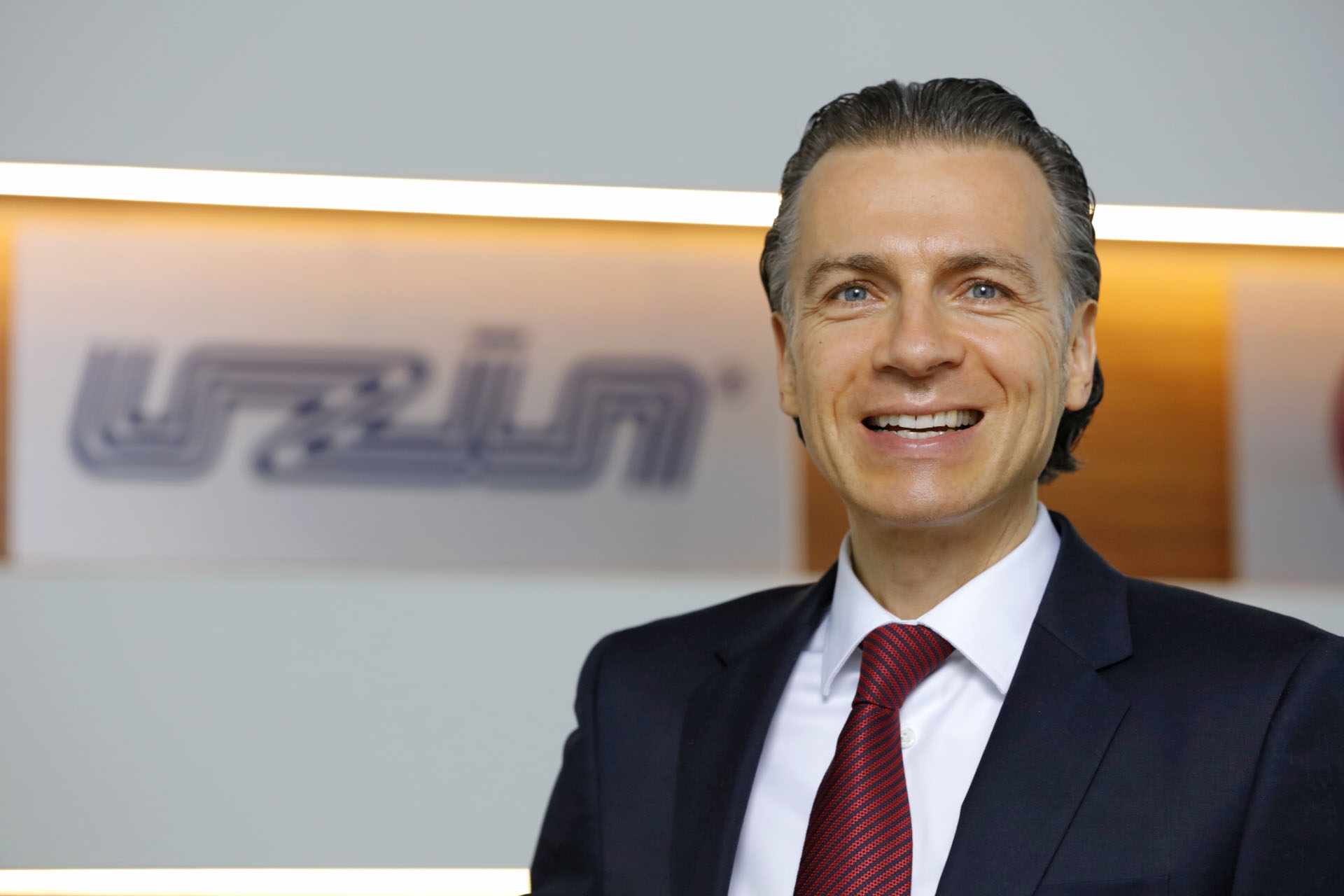